European Football Superleague: Tell me what you think 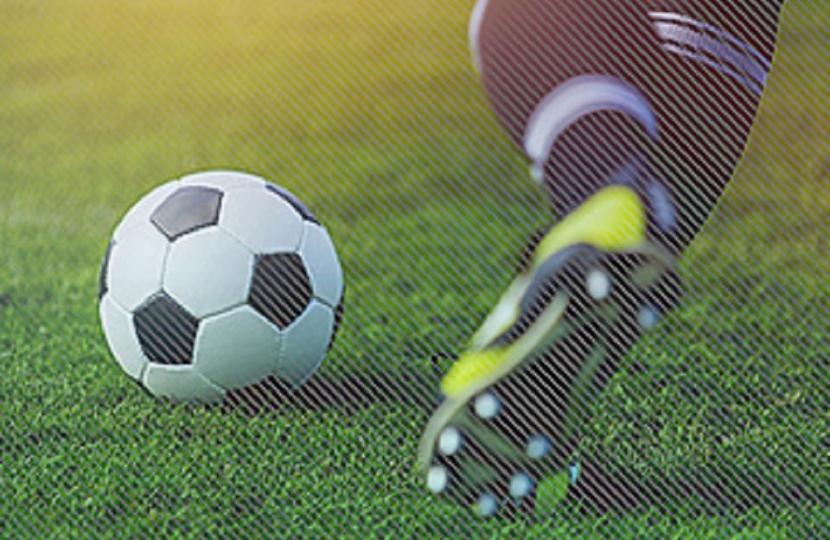 With the announcement of the creation of the European Football Superleague, I want to know what your thoughts are as football fans.

Arsenal, Chelsea, Liverpool, Manchester City, Manchester United and Tottenham are among 12 clubs who have agreed to join a new European Super League (ESL). The ESL said the founding clubs had agreed to establish a "new midweek competition" with teams continuing to "compete in their respective national leagues".

Below is the proposed format for the ESL:

The league will have 20 teams - the 12 founding members plus the three unnamed clubs they expect to join soon, and five sides who qualify annually according to their domestic achievements.

Under the proposals, the ESL campaign would start in August each year, with midweek fixtures, and the clubs would be split into two groups of 10, playing each other home and away.

The top three in each group would qualify for the quarter-finals, with the teams in fourth and fifth playing a two-legged play-off for the two remaining spots.

From then on, it would have the same two-leg knockout format used in the Champions League before a single-leg final in May at a neutral venue.

I am interested to hear your views on the proposed European Football Superleague and whether you agree or disagree.

Please complete the quick survey and tell me what you think!

After many residents contacted me to express their views on the proposals, I conducted a survey which was available on my website and distributed by post to a number of residents in the immediate vicinity of the development.