Supporting the Re-opening of the Old Tram Bridge 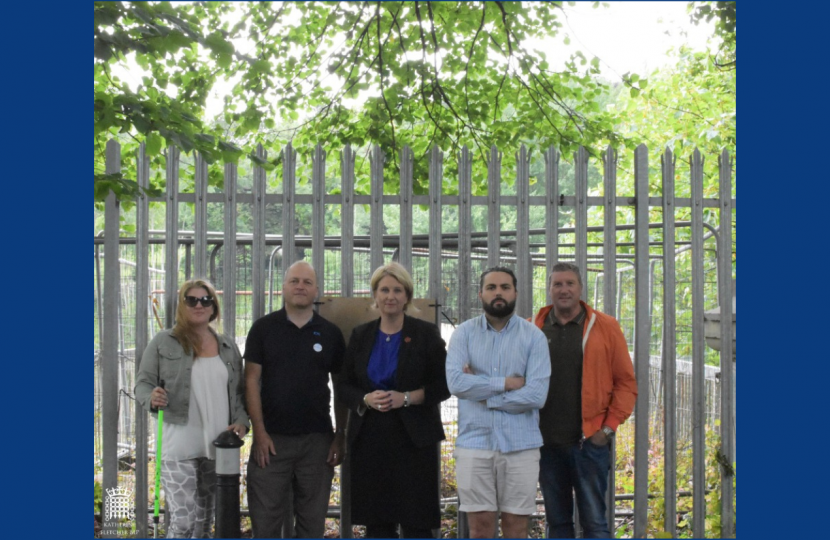 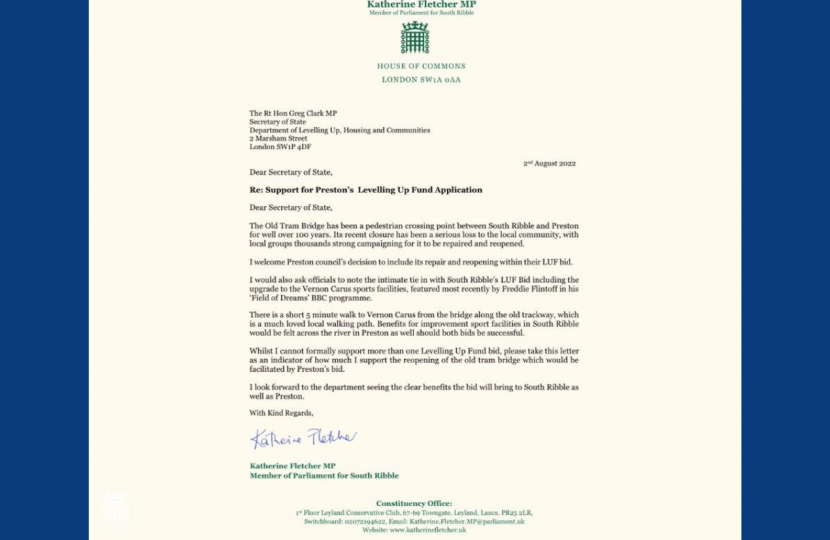 I've been banging on about the Old Tram Bridge - in meetings with ministers, in PMQs and with people in Penwortham who have done a fantastic job campaigning for it to be reopened!

It's a cracking bit of our heritage & an important access route which is much missed at the moment.

The government has a scheme called the Levelling up fund where councils, with the support of local MP's, can bid together for funds to do important things in our communities.

Books of Condolences in South Ribble

In honour of the extraordinary life of Her Majesty, Books of Condolences have been opened in communities around South Ribble. I had the pleasure of visiting some of these books to read the beautiful tributes to Her Majesty and share in the memories of her reign.