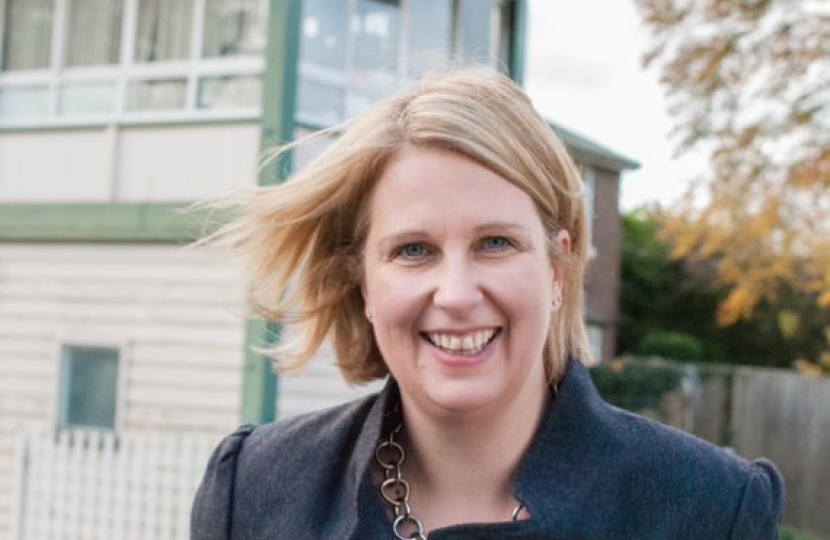 After lobbying Government Ministers about the benefits of re-opening Midge Hall railway station near Leyland, Katherine is delighted that the highly demanded station has been shortlisted on Restoring Your Railway Fund’s list of stations to potentially re-open.

The Department for Transport invited MPs, local councils and community groups across England and Wales to propose how they could use funding to reinstate axed local services and restore closed stations.

Katherine has been working hard to ensure Midge Hall’s voice has been heard and has ensured Ministers were aware of the local importance of the re-opening of the station.

Opening the station up would provide access to Preston, Ormskirk and Liverpool, increasing the likelihood of travel by train and increasing the job search area for residents, particularly for those without access to a car.

The infrastructure is already there, as the train passes through the station but does not stop, much to the frustration of passengers.

I will continue to advocate for its re-opening and will do all that I can to try and make it a reality.

Covid "bubbles" to be removed from schools

Covid bubbles to be axed in England's schools!

The current system of sending bubbles of pupils home will stop at the end of this term, the same time as we move to stage 4 in the Covid-19 Roadmap.