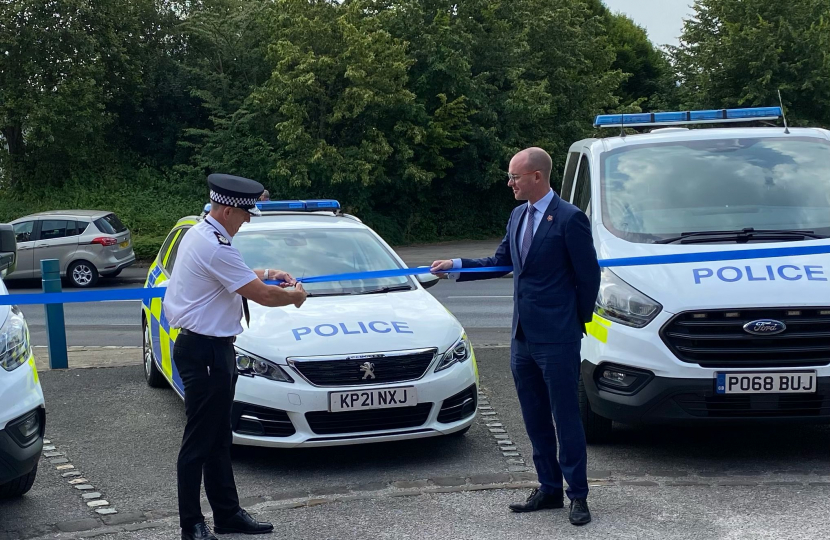 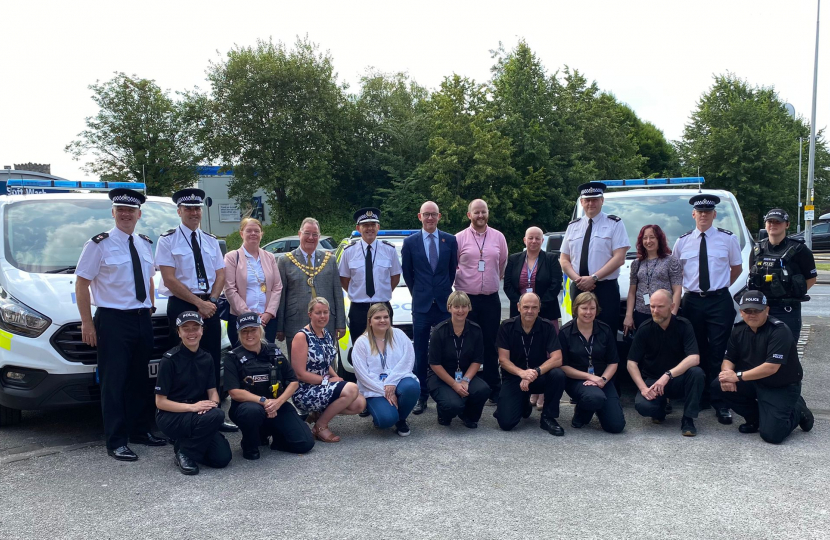 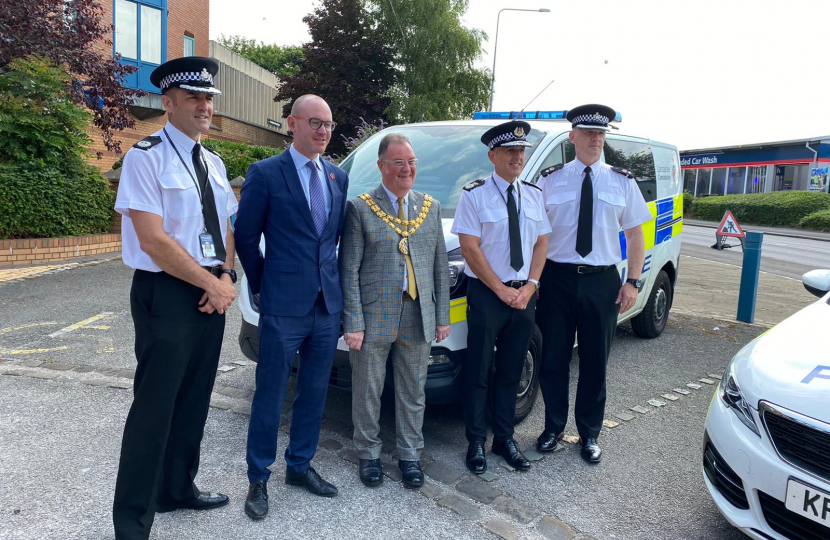 Katherine Fletcher, MP for South Ribble, has been working closely with local police and Andrew Snowden, the Police and Crime Commissioner, to reopen the Response Unit at Leyland Police station and improve police response times. Today, the local community got a first glimpse at the re-launch of emergency response Policing and the new response unit based in the heart of Leyland.

The number one issue raised by constituents in Leyland is crime and neighbourhood problems. Community feedback from the reopening of the front desk, where people could go and talk to police face to face has received great feedback. Now Leyland have their own response unit, it’s a huge step in combatting anti-social behaviour and improving response times.

“I am so pleased to see police cars and officers based in Leyland ready to come to you when you when you need them – rather than response coming from as far away as Preston and Chorley.

“The reopening of Leyland Response Unit shows our commitment to South Ribble and the wider community to improve Lancashire Constabulary’s service to the public and has been made possible by increasing police numbers and a very dedicated local police leadership team.

“This is great news for the local community and our fantastic local officers, who work tirelessly each day to keep South Ribble safe. A lot of hard work and planning has taken place to get the facility back up and running and I am delighted to have been part of the process working with Andrew Snowden and the excellent police team at South Ribble.”

Lancashire Constabulary are trained here in South Ribble at Hutton. With 20,000 new police officers being delivered by HM Government, Katherine will make sure our community gets our fair share on the beat. Katherine will regularly meet with our local police to understand what’s happening.