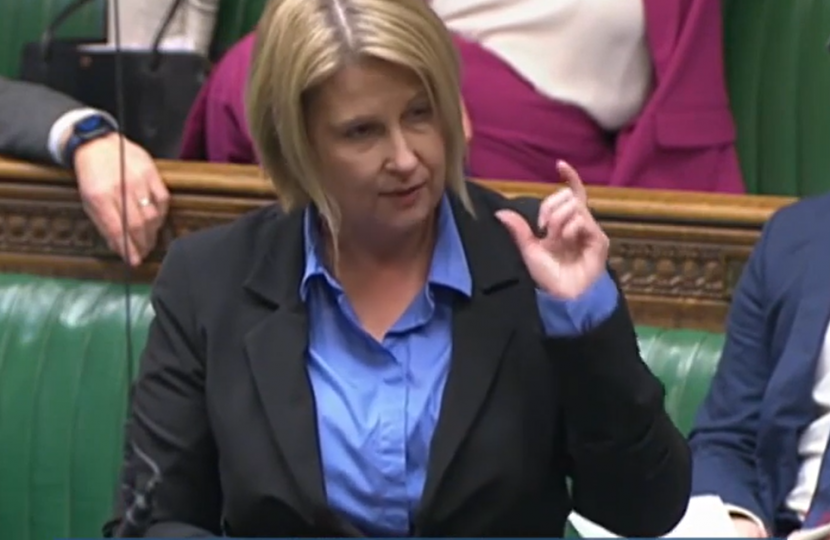 The announcement of the new metallurgical coal mine in Cumbria was made this week – it will be the only net zero metallurgical coking coal mine in the world. The proposed development itself would have an overall neutral effect on climate change, would not cause any unacceptable impacts on ecology or result in a net loss of biodiversity. It would also create over 500 jobs.

“I was pleased to speak in support of this announcement during the Minister’s statement this week.

“Colleagues and I welcomed a decision to open a new coking coal mine in Whitehaven creating 500 skilled jobs. We’re proud of our historic and current skills here in Lancashire and the North West.

“Some people are worried that this is not compatible with our Net Zero climate commitments but this is not the case.

“This is not the type of coal for burning in houses or power stations to make electricity .

“The only way in the world to make steel at the moment and likely for decades is to use a specialist type of coal called coking coal.  Currently our steel plants import about 1 million tonnes of it from Russia, Canada and other areas.

“We are now going to be able to mine it here in the northwest and save on the emissions of the big ships that bring it here, as well as secure our domestic steel industry from Russian threat.”